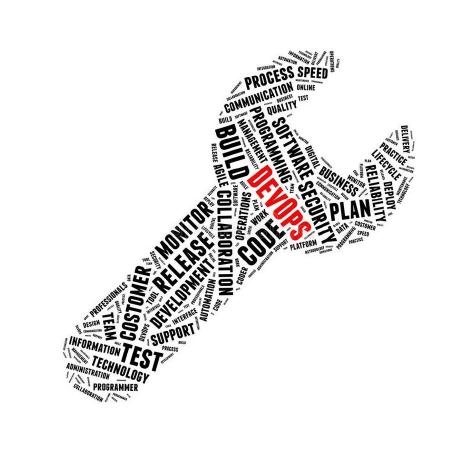 Have you ever found yourself in a situation where you have to work off of one, just one terminal but felt that you are handicapped and you could be more productive with more than just one? Or have you found yourself kicked out of a terminal that you have some important command running but taking too much time which results to undesirable outcomes?

Well, let me introduce you to Screen, with the tools you can create multiple sessions in just one terminal.

I will share some basic commands that are commonly used to get you up to speed. A cheatsheet will be attached at the end at a later stage.

In order to start using you need to first install it.

Now you can start using more than 1 terminal in just one session.

To start a screen session with a screen name ‘screen1’

To attach to a screen with a screen name ‘screen1’

Once inside a screen session, to activate the screen commands/shortcuts you need to enter Ctrl+a along with the following for various features

Introduction When it comes to linux terminals I have been fortunate enough to have come across many tips and tricks from many of my mentors, colleagues and as well as the internet(Stack Overflow o...

Introduction To create your own website there are a lot of decisions to make, some I struggled with are: What should the website look like? What is the purpose of the website? What domain ...

After careful consideration and years of wanting to start a blog website, I have finally done it. It was always easy but there was a need to ‘just do it!’ This is my first blog post after successf...